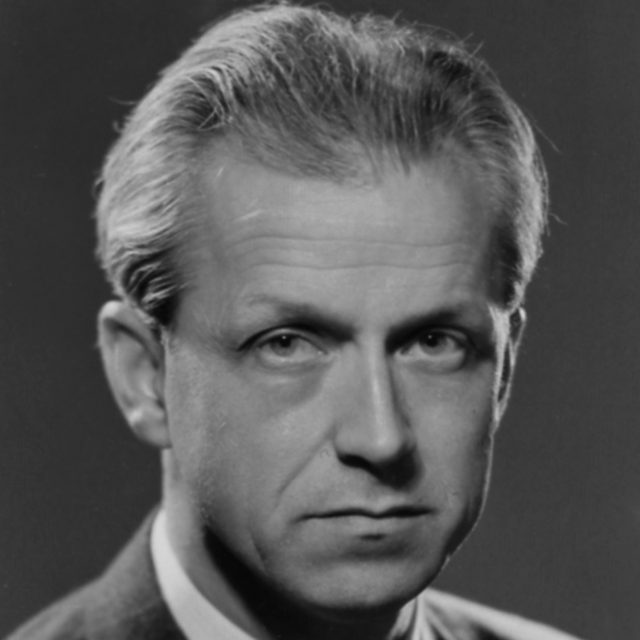 Sigurd Resell had a solid carpentry education with him before he studied at the Norwegian National Academy of Craft and Art Industry (1943–1947).

After his studies, he was employed at Rastad & Relling. He remained there until 1968, with the exception of a short period from 1953 to 1956. For Rastad & Relling, he designed some of the post-war most shapely furniture and is known for his steel furniture.

In 1970, the Industry Council invited to the furniture competition «A piece of furniture». Sigurd Resell received second prize for the Blankvals armchair. The chair, which was later named Falcon. 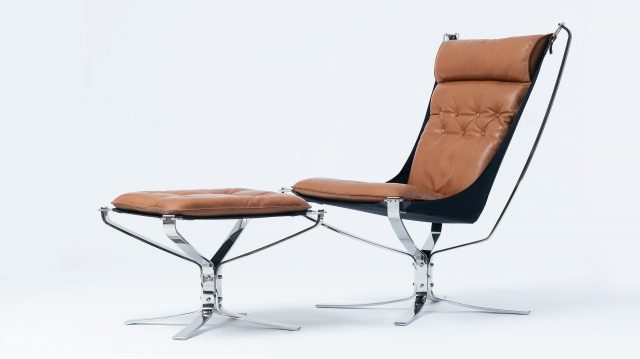